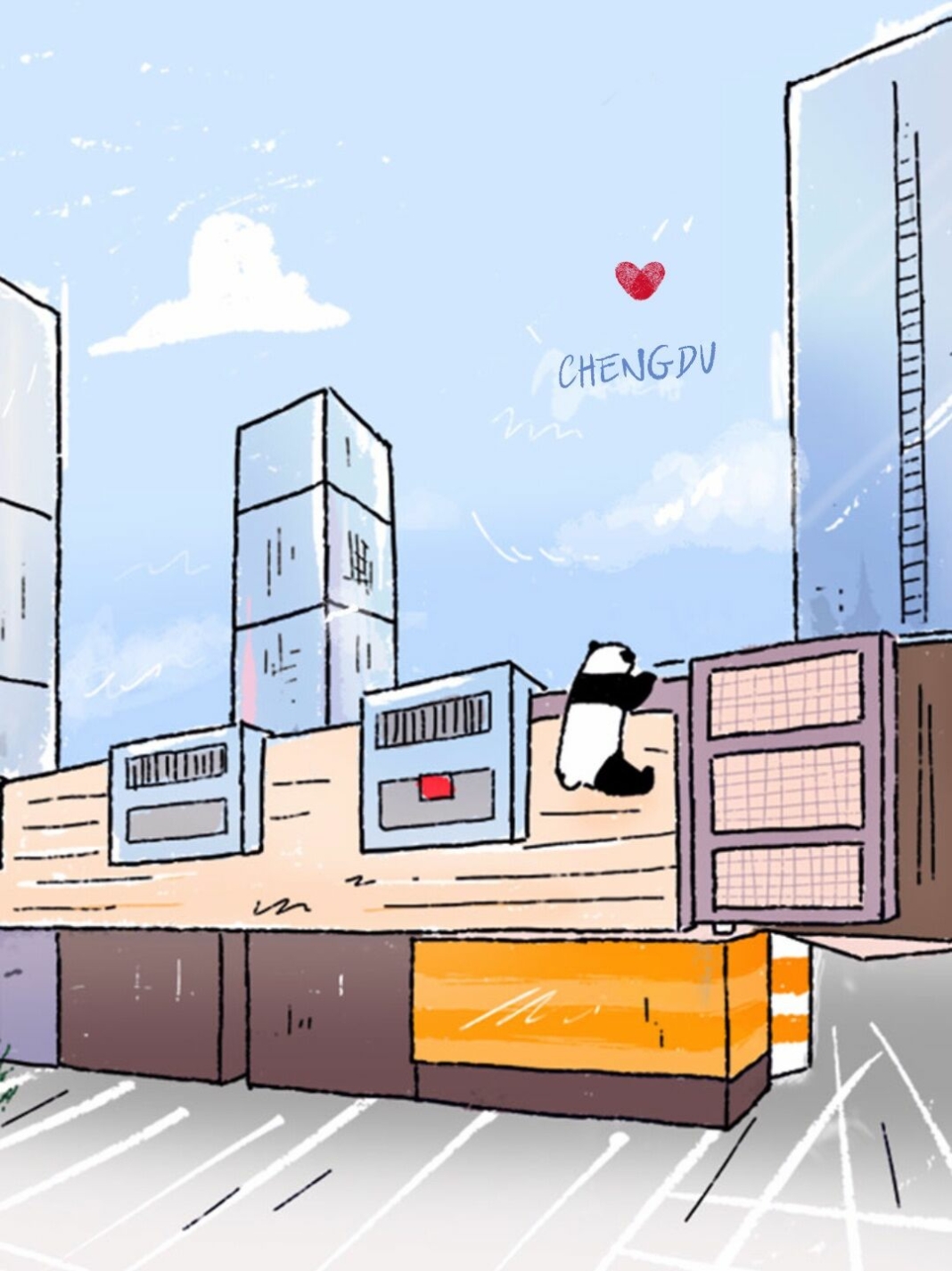 Ben Cai is the founder of “TRANSIT” and a Wenzhou native who started his business in Chengdu. His 360° looks exactly like the CEO of Fu Cha Fu Heng of “Story of Yanxi Palace”. In May of last year, I went to Chengdu to participate in Baidu’s developer conference. In midfield, we met to have tea in the Kou’s compound. The antique courtyard and the 35-degree gray sky. At that time, Transit was still a PPT. This usually taciturn guy took the whole journey. He was talking to a group of people while holding an iPad, and his eloquence caused others to lose sight of it.

One year has passed, Transit has become more and more climate, and the epidemic can’t stop its continuous upward rhythm. Ben Cai keeps in touch with trendy people and artists from all walks of life, and surrounds the niche spaces in Chengdu. I have gradually become a follower of Transit. Not only did I put my public account into my star follower, I must also like it. Look at a wave of continuous operations. The latest program previews even gave me the urge to head to Chengdu regardless of nucleic acid spot checks.

When I told Ben Cai of my decision, he said, “This time, our “TRANSIT” team and the “Unrecognizable” team will write memories into silicon-based storage media, which will spread and continue through this medium. The form of the art exhibition presents a “memory upsurge”.

He began to teach me science, “Do you know what carbon-based life is? This carbon is the carbon of carbon dioxide, and the base is the basic base. Carbon-based life is organisms that use carbon as the basis of organic matter. The earth we see now Life is built on the basis of carbon. Humans are carbon-based bipedal organisms that bred from apes; what about silicon, is a program based on silicon. The core material of computer CPU is silicon, so Computers are silicon-based, including computer-based artificial intelligence.”

Ben Cai is very accurate. Last year, I interviewed Wang Jun, a famous bioscientist, former CEO of BGI, and founder of Carbon Cloud Intelligence, in Beijing. He once gave a speech on “Looking for a Silicon-Based Future for Carbon-Based Life”. Artificial intelligence, to improve the quality of human life, is very forward-looking and has aroused huge thoughts and waves in the industry.

As for the understanding of the first principles of “memory bulge”, most people’s earliest enlightenment should come from a book written by British psychologist Claudia Hammond called “The Illusion Is or Is Not, Time Is “Works. Her point of view is that the key to memory bulge lies in freshness, and freshness can even change our perception of time and life. This research, originally affiliated with neuroscience, was later widely used in behavioral design, encouraging people to create more memorable and joyful moments by breaking the script.

At the end of the conversation, I raised one last question to Ben Cai, the curator of “Memory Uplift”. I asked him, setting aside complicated explanations, how can the public understand the “memory bulge” in the simplest way?
He said that “memory bulge” can be explained in the simplest term, which is nostalgia; it is executed with the most specific action, which is to never throw away the people who have been with you because of the freshness.

During the conversation with Ben Cai, the biggest feeling and touch in my heart is that wave-particle duality has made the current universe and human beings, otherwise there will be no carbon-based life, let alone the Internet, including artificial intelligence. Science and art have never been separated. Scientists and artists are using their own methods to explain uncountable terms such as world, society, ism, and freedom. Although the operating systems are different, they end up in the same way. I am very supportive of the “TRANSIT” team in planning such a digital special exhibition with high-standard topics. I hope that more and more such exhibitions will bring to the public, especially the younger groups, after the rich visual impact, they will produce a stimulating culture. A heart concussion with the budding art.

The following content is excerpted from the “TRANSIT transit” public account, the original title is “Memory Upsurge Digital Art Special Exhibition”. Long Yuxuan, the executive editor of “CEO Search Engine”, was approved and authorized by Ben Cai, the founder of “TRANSIT Transit”, to forward it. Founders are welcome to follow TRANSIT and visit the exhibition.

In 1974, Crovitz and Schiffman discovered the phenomenon of memory bumps in the study of autobiographical memory for word clue extraction. This phenomenon means that people’s memory curve of life experience is different from the traditional forgetting curve of diminishing amount of recall, but rather an increase in the number of memories of experiences that occurred between the second and third decade of life. Rubin, Wetzler and Nebes, after comprehensively analyzing the memory research of some other word clue extraction, call this phenomenon memory bulge. ”

The vast majority of carbon-based organisms on this planet have memories. Before the next evolutionary era, we think this is the only talent that carbon-based organisms have that can pause or even turn back time. But at the beginning, we didn’t get the instruction manual of this talent, and we couldn’t delete it arbitrarily, and uncontrollably beautify the memory of that moment. It can be attributed to the bug left by the creator’s laziness.

“We intend to pick up the fragments scattered in the memory, the real or false fragments flowing in the memory. Using digital art to reproduce and code within a month. The illustrated book shows that we have captured part of the memory. Those in the bulge that have more clear vitality will increase with the accumulation of time, the number of viewers, and the circulation of the network. It is expected to provoke the visual nerve of the viewer, sneak into the collective unconscious state, and create a momentary memory bulge . 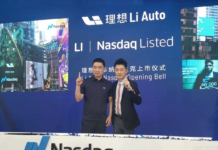 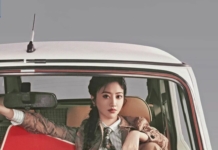 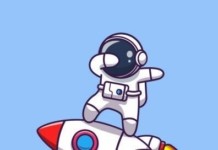 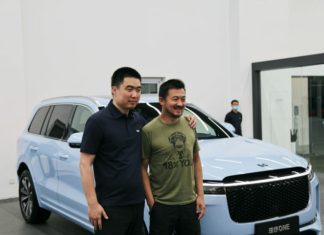 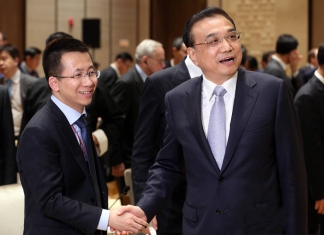 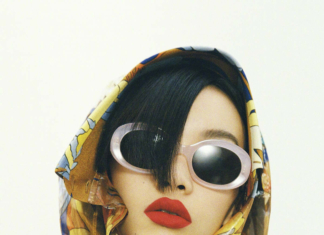 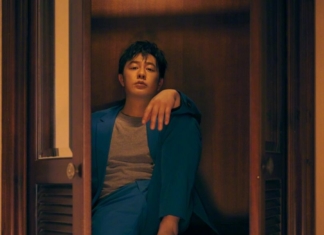 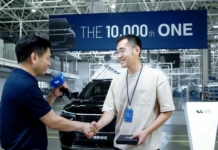 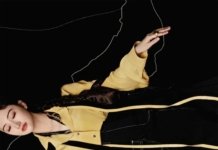 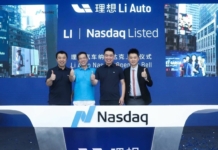 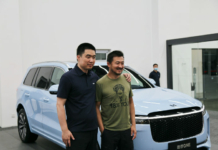