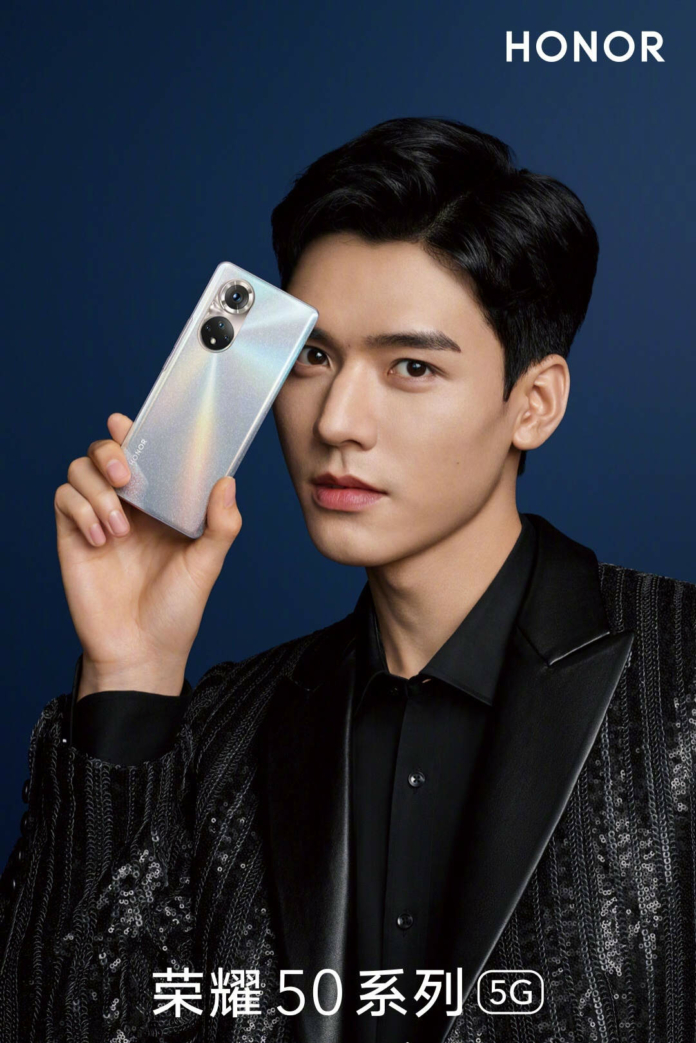 On June 16, 2021, Honor held a new product launch conference in Shanghai, officially releasing the Honor 50 series, and Honor Mobile CEO Zhao Ming personally released the most beautiful mobile phone of the year. Long Yuxuan, the founder and executive editor of “CEO Search Engine”, was invited to the Oriental Sports Center to watch the show. After seeing the real machine on the spot, she said that the Honor 50 is a mobile phone that allows boys to brains and keeps girls in the mood.

Long Yuxuan said, “The first feeling I feel in the four colors of Honor 50 is that I live in a colorful city. There is no reason not to be colorful. The Honor 50 series includes four styles: first snow crystal, summer amber, ink jade green, and bright black. Different color schemes, each color is worth picking. I tried to shoot vlog with it, and unceremoniously said that the effect I produced was much better than that of Hahabiming.

Moreover, the vlog of the mobile phone’s second release period can make my professional control not complain and not much worship. So, yes, the photos and dynamics taken with Honor 50 seem to let me see myself in my heart, that is the feeling of befriending it or falling in love instantly. “

“Honor 50 looks charming and heroic whether it is carried around or held in hand.” She said, “This is the vlog phone with the most convenient operation, the cleanest interface, and the most abundant modes I have ever seen. You. I think that once the complicated shooting steps and skills are folded, people can focus more on the scene and emotions instead of how to adjust the angle and master the essentials. It is especially suitable for CEOs who need to record and share work inspiration and joy of life anytime, anywhere. They.

Long Yuxuan said, “CEO Search Engine” is a media that focuses on CEOs and founders. Now the founders are getting younger, more fashionable, and more fearsome. I am also an entrepreneur. The times require that we can neither stay behind nor stay behind the scenes. We must make money and support our family while being beautiful and beautiful. It is indispensable for us to take the lead in front of and behind the scenes. Therefore, mobile phones have become the overall look. Important aspect,

Like lipstick, sunscreen spray, and foundation, it is an indispensable tool and accessory in young people’s bags. Especially for founders, the mobile phone must not only be able to chat and take pictures, but also be able to work, and live well without being clingy. In my opinion, the Honor 50 has strong scoring ability in all aspects, and the vlog function is even more successful. I sincerely hope that the Honor 50 will become the favorite vlog phone of young people and young founders.”

For young people today, fashionable design and powerful imaging capabilities have become the basic needs of users for mobile phones. As the face value of Honor products, the Honor Digital series has always led the development of mobile phone design trends. The Honor 50 series not only has a high-value and more recognizable design, but also takes the image a step further, bringing users a “one-stop Vlog video shooting” experience. Especially suitable for

In response to the cumbersome steps that users face when shooting Vlog, the Honor 50 series brings simpler shooting steps and a more concise operation interface. This time the Honor 50 series has also made exclusive optimizations on the sound level for Vlog. Through an innovative design structure, the Honor 50 series has built-in multiple omnidirectional microphones to achieve better sound reception when shooting videos. Users can also match mainstream Bluetooth wireless Earphone, realize remote wireless recording with TWS earphone. Therefore, founders can use it to start remote meetings without noise at any time. 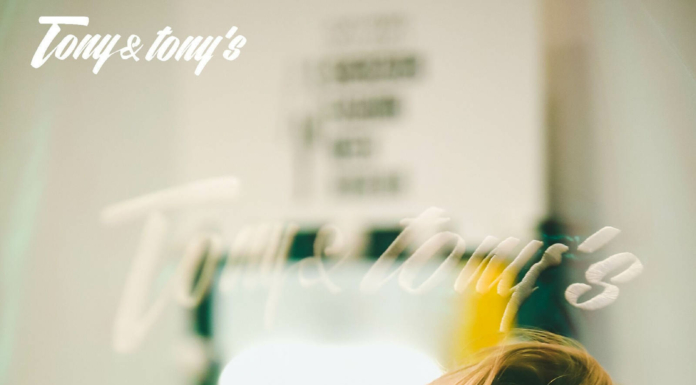 Miss L³ - 2020年11月9日
11
英文台
Tony believes that fashion is not only an aesthetic of dressing, but also a self-solving adventure.
阅读更多
加载更多