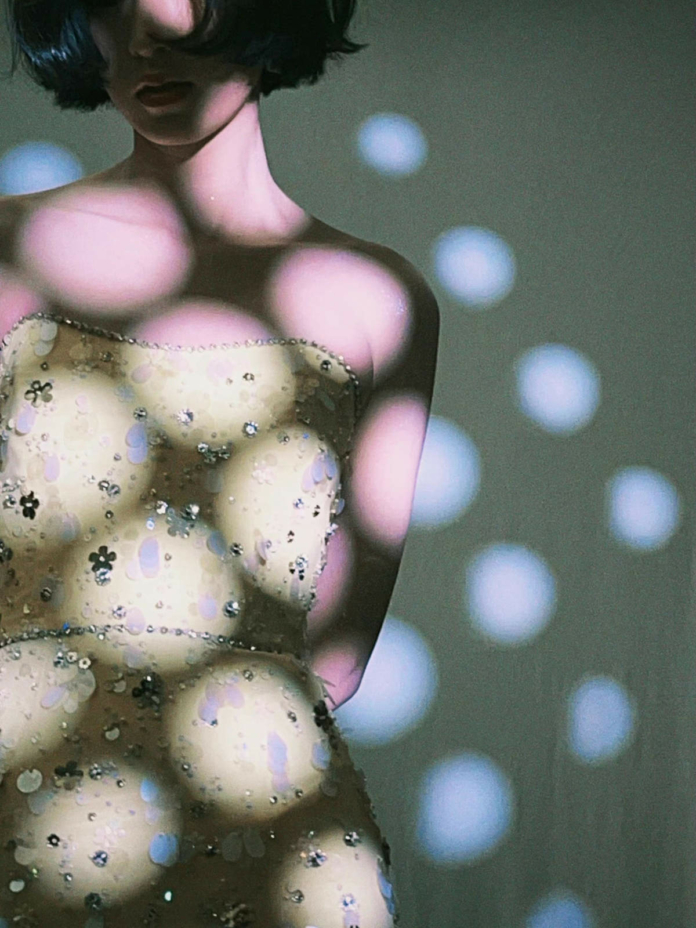 On November 23, 2018, Ms. Zhang Lin and I met for the first time at Jiufang, Huaqiangbei. She came to Shenzhen for a meeting, and she was willing to listen to me talk about the “readCEO Search Engine” project before returning to the airport. This meeting was facilitated by Mr. Xu Chen, a well-known investor. I am very grateful to him.

Jingfen is often the first impression given to large institutional female investors. What Sister Lin gave me was Jingfen. Jingfen has been simplified as a schizophrenic term by the gangsters, but there is nothing wrong with putting it on an investor. Investors, regardless of gender or age, if they do not have the skills and temperament of finesse, and have a completely positive or negative attitude in everything, and are full of standard answers, the projects they invest will have almost no opinions and tastes. Climbing up the chain of contempt, or rolling inward against the hot spot, in the end, both myself and the project become ants on the hot pot.

Of course, this interview is first of all a formal business event where an entrepreneur meets an investor. But women are all members of the party, and the first meeting will inevitably be mixed with the perspective of women observing women: the roots are red, the skin is white and beautiful, and they are all observing the sequence. In this way, Sister Lin seems to be precise, including but not limited to comprehensive As soon as she opened her mouth, no matter whether she was talking or laughing, she would reveal two cute little tiger teeth.

On the first day of the news of M Stand’s super fundraising, I immediately sent a congratulatory WeChat message to Sister Lin, and she replied quickly, with just a few words full of joy. In the afternoon, I immediately invited a few media friends to visit the store. This M Stand is located in the coco park in the central area of Futian, and Starbucks and Starbucks occupy two positions in the middle of the gate. The meaning of breaking ground on the head is in broad daylight.

As night falls, M Stand maintains its usual cold-faced design under the sway of various fluorescent shops in the downtown of the special district. Here, the deep and saturated color spectrum intersects and brews, and the preconceived sense of smell and the sense of taste are connected with each other. However, the calm color tone does not represent a heavy atmosphere, and it does not impose any burden on the body and consciousness, and it is also for every walking through it. Behaviors such as stopping and talking are endowed with a layer of undefined social identity and personal annotations, presenting a state of connection and communication between people that do not need to be said.

Originally, it was a time of repeated epidemics, constant disputes, and depressing times, and there was a situation of “boundless falling trees and falling trees” everywhere, but M Stand has presented a scene of “beautiful rivers and mountains at a later date”. In the adversarial environment of force majeure factors, M Stand has come to the fore, riding the wind and waves, and M Stand has bloomed in major landmarks in major cities, one after another. The unique significance of being the first investor has made M Stand a landmark on Zhang Lin’s investment map to a certain extent, because these moments of rising from the ground are made with deep humility, persistence and even patience. won.This is not an overstatement.

China’s coffee market has been boosted to trillions of dollars, with fast replication, strong potential, high frequency, and large gross profit, making the capitalists rush to seek talent. Zhang Lin does not belong to the kind of investors who come in and take advantage of the excitement. The starting point for investing in M Stand is 2019. She invested in an offline children’s playground called Neobio, and has been looking for and researching offline business formats since then.

After deciding to invest in coffee, she and her team spent two years looking at more than 50 companies. The minds and taste buds of Chinese young people have indeed reached the time when they can endure hardship the most. At the same time, she also understands the origin of profit and loss better than anyone else, and knows that the market will never allow forcible family fun. In fact, coffee and its peripheral products do not have too high barriers to entry and too strong product barriers. For this imported product, some people are willing to summarize the development history of Starbucks and foreign catering giants, including founder biographies, and Japan’s time machine, to observe And predict this track, but Zhang Lin seems to be more rational, frank and macro. She believes that as long as China is still growing, it is impossible for the consumer industry not to rise.

Zhang Lin shared an interview with her in her circle of friends. I have read this article many times in the Q&A of “Interface Innovator”. A very important feeling after reading is that Zhang Lin understands the coffee track and coffee. In itself: The biggest function of coffee is not to taste a wonderful taste, but the emotions, thoughts and feelings that users are immersed in. The taste level, space design, and installation art are actually helping people to convey their spiritual life.

I also don’t believe that someone can immediately experience a state of blood boiling, a hundred spirits, or an epiphany just by holding up a cup of coffee. The feeling of refreshment and congestion that coffee brings to people has an independent emotional cycle, because what coffee and coffee farms bring to people is both reality and fact, and it is also carefully roasted and ground one by one, without repeated brewing. and fermented, true fruit;

Second, I am an entrepreneur and an investor myself; a media person and a consumer. No matter from the positive or negative side, from the perspective of Party A or Party B, I always insist that finding someone like Zhang Lin, as much as possible The first investor who provides the project with more possibilities for mutual achievement instead of dragging each other into the quagmire is the great luck of the project;

Third, in the scenery along the road full of thinking, she is sharp but not sharp, moving her lips to Xu Yan, the outline of Chen’s handover, and the words that are overturning the sea, turning the river and rolling the river, or the harsh words of the wind and frost. It contains a constant and self-righteous speculative attitude and emotional output, and provides a true and bright way of insight that is different from the paradigm, which is worth scrutinizing.