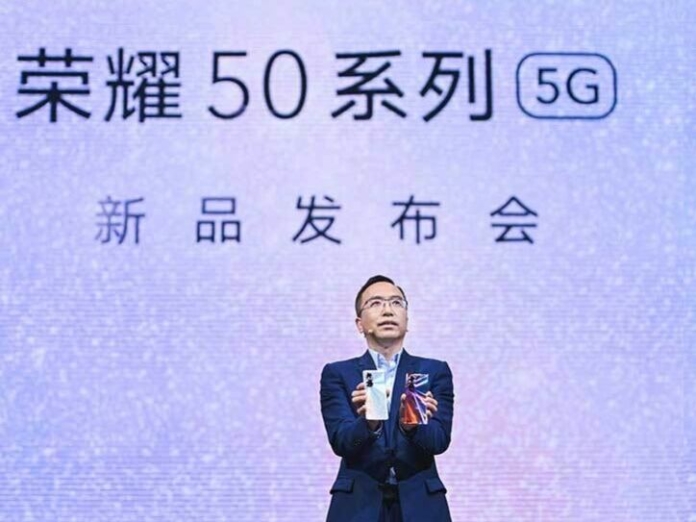 On June 16, 2021, Honor held a new product launch conference in Shanghai and officially released the Honor 50 series. In this magical city full of young power, Honor Mobile CEO Zhao Ming personally released the most beautiful mobile phone of the year, fully interpreting the origin and integration of Honor 50 research and development, and also showing Honor’s revolutionary spirit of defying dangers and obstacles for visitors. Started an immersive journey of exploration and discovery.

“readCEO Search Engine” invited 101 founders with mobile phone consumption needs and industry-related to watch the live broadcast of the Honor 50 conference online, and invited them to speak as observers and potential customers. The founders are all scourges. They are more sensitive than ordinary consumers and users, and are more aware of them. Many times they have made me feel that I am participating in a large-scale TV recruitment program or the final of an international college debate. To that kind of scene where a hundred schools of thought contend.

The founders have a fierce and vicious vision and hit the nail on the head, but behind the strictness is the high demand. They are very good at seeing the essence through the appearance and the character through the product. The CEO who has been on the observation platform from the beginning of the press conference, despite their own The entry point, but the answers and opinions are also quite inclined and consistent: IT and technology are not scarce things, but to maintain the right sense of humor at the right time and place, as well as the perseverance of dreams and disdain for difficulties, Sense Humor is the key. A mobile phone brand with super battery life may not have to be equipped with Snapdragon or Kirin, but a CEO with super ballistics.

I looked at Zhao Ming, who was in the center of the stage not far from me. He was talking about the glory and dream of Glory Breaking Nine, full of heroic sense of glory to the world’s Amway. So, I immediately posed a question in the Tencent conference room. So, is the CEO’s roadshow ability or navigation ability important? The founders told me that the ability to roadshow is important before departure, and both are important after departure, and you should never expect to have a cruise. Yes, the CEO must be a navigator and an astronaut, breaking walls, jumping circles, going to sea, going to the clouds, becoming a swordsman in an emergency, or taking the lead in implementing a wall-facing plan, or even wandering around the earth.

The CEO is a kind of job that manages every day and has no time to spare, but no matter how much he lacks skills, Ming Ge never refuses to squeeze more time to make meticulous preparations for taking the stage. He has fully realized that the era when CEOs only do strategizing work is far gone. Everyone is under Camaro and everyone is in the monitor. You must lift the curtain of beads and love the crowd. You must sprinkle your blood and throw away. Skull. Of course, the CEO must have the authority to list 1, 2, 3, and even 4, 5, 6, 7, and 8 good reasons to leave behind and watch the battle, but he insists on taking the mass line and facing the pollen. face, mingle.

Why do top-tier CEOs start to give speeches or come to live broadcasts in person, instead of asking a host or reporter to talk about it as before? One of the most important reasons must be that because the site can allow CEOs to reach users more quickly and directly, and to understand users, without too much written feedback and oral reports, they can be greeted, straight to the heart, and clear to the bottom. Brother Ming once said that pollen people are frank and sincere. They don’t deceive or hide things. They write their hearts and minds on their faces. When I see pollen, I want to understand what they are thinking, and then I think about what I can do for them.

Of course, he also admitted that as the market share of Honor continues to increase, the scale of the press conference is getting bigger and bigger, and there are more and more people. His degree of dissolution of tension is far less than that of rising fans, so it is actually The heartbeat will speed up, but the pollen will quickly eliminate his tension. Their healing power is too strong.

Before Glory became an independent group, I participated in a pollen rally in Shenzhen Window of the World where both Ming and Yu participated. Pollens hold their phones high, the lens flickers, and everyone’s face is smelling of flowers. At that time, I realized that the reason why pollen can form an upsurge of progress is probably because they see through the lens the scenery and favors that others can’t see. Those nuances are particularly touching and unforgettable. If technology and commerce are composed of steel structures, sincerity and enthusiasm can activate genes and form soft tissues that resist pressure to replace vulnerable weaknesses.

Zhao Ming understands that the path of modern people’s growth lies in immersing themselves in life and giving them vitality. In addition to perfect social science, leading technological progress is also needed to realize the ideal country in his mind. Therefore, young people not only need to improve their hard technology equipment, but also their soft power, including learning ability, observation ability, discrimination, endurance and so on. But no matter who you are and where you are from, you can use technology to help you, express yourself with glory, sway your youth, and live out color. 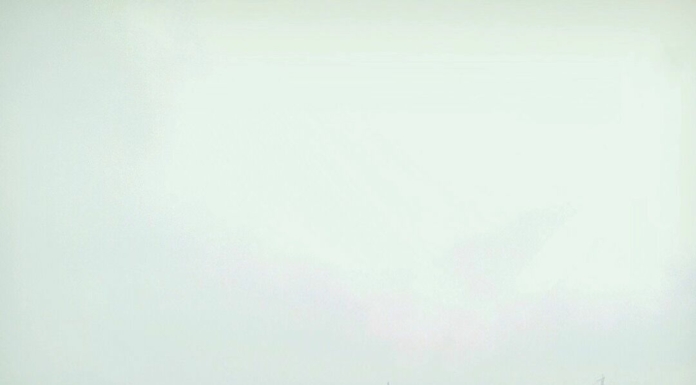 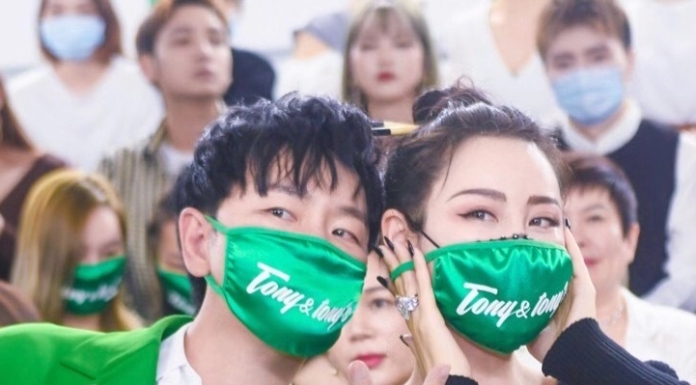