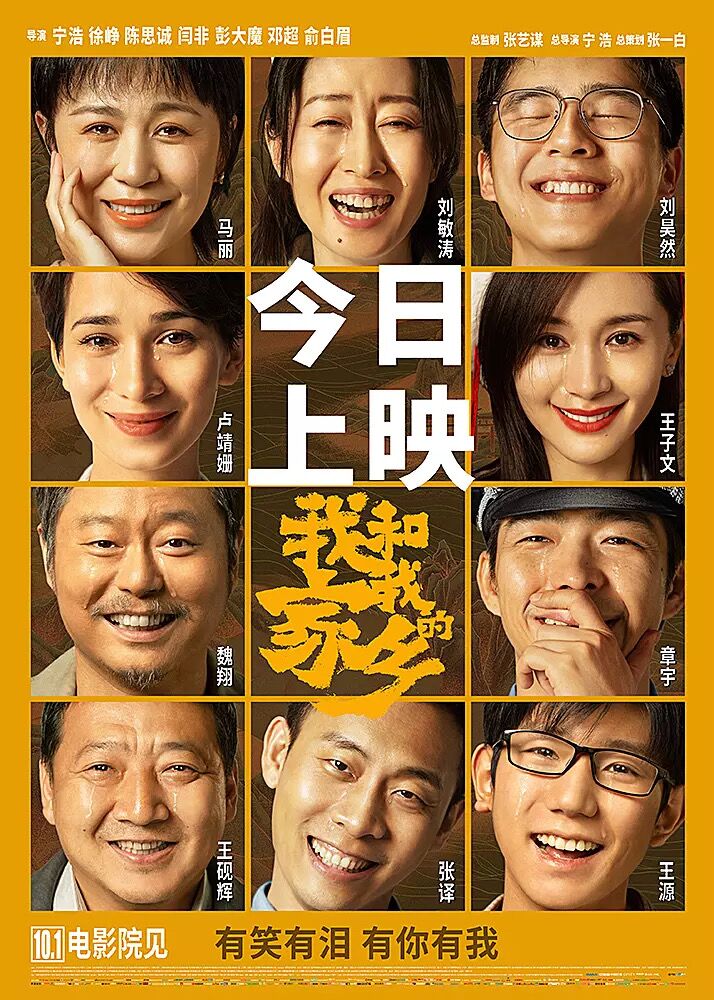 On the day of National Day, I watched the movie “My Hometown and Me” in the cinema closest to home. I bought Coke, but I didn’t touch it. When I walked out of the cinema, I kept thinking: Whether life is wonderful has nothing to do with a person’s actual experience, but with his inner feelings. This sentence was said by the novelist Thomas Hardy on the basis of Tess of the Deborah family. Everyone has different feelings for their hometown. Some people are close to hometown and some travel far away, but no matter where they are, they will always miss their homeland. Looking forward to falling leaves back to their roots.

As a sister chapter of “My Homeland and Me”, “My Hometown and Me” continues the collective creation method, with Zhang Yimou as the director system, Ning Hao as the chief director, Zhang Yibai as the chief planner, Ning Hao, Xu Zheng, Chen Sicheng, and Yan Fei and Peng Damo, Deng Chao and Yu Baimei respectively directed five stories.

Although the new crown epidemic has dealt a heavy blow to the film industry, “My Hometown and Me” actively rescued the market with practical actions. From the production level, it has overcome many difficulties such as limited number of people in the group and strict closed management, and has helped the Chinese film market. Inject the “strong heart needle”. As the National Day box office champion, the key to the movie “My Hometown and Me” will be postponed to December 31. It is still available in theaters across the country. You are welcome to have an appointment with the best film.

My Motherland Sisters and Me • Locked on National Day

The gift film “My Motherland and Me” released on the National Day in 2019 inspired countless audiences, and finally won 3.17 billion box office, topped the box office of the National Day of Chinese Film History, ranked fourth in the box office in 2019, and ranked among the total box office of Chinese movies The eighth place on the list. The excellent box office and word-of-mouth performance also made the masterpiece of the same series “My Hometown and Me” attracted much attention. “Hometown” continues to use the “Motherland” unit film mode, and will also use delicate techniques to evoke the deepest emotional resonance in the hearts of the whole people. However, unlike “Motherland”, “Hometown” is not only a national day blockbuster created collectively, but also a practical action by Chinese filmmakers to gather to rescue the market.

Affected by the epidemic in 2020, the film industry has been hit harder than ever before. Cinemas closed and crews stopped. The entire industry has experienced 179 days of stagnation and waiting, and the shooting of “My Hometown and Me” also ushered in A huge challenge. The crew is faced with strict control over the number of personnel and closed management. Sometimes even the photographers cannot enter the scene and can only shoot “remotely” outside the scene. The scene involving the hospital could not be used, so the crew had to find a studio to set up the scene overnight. The filming was taking place during the summer vacation. In order to prevent the epidemic, the crew must wear masks and endure the high temperature for a long time. Even so, the nine directors and all the staff members resisted the pressure and actively resumed work while resolutely preventing and controlling the epidemic. They filmed scientifically, worked as one, and worked together to overcome the difficulties, expressing the attitude, determination and responsibility of Chinese filmmakers with practical actions.

The director lineup of the movie “My Hometown and Me” can be called the “Chinese Comedy Dream Team”. The nine directors of Zhang Yimou, Ning Hao, Zhang Yibai, Xu Zheng, Chen Sicheng, Yan Fei, Peng Damo, Deng Chao, and Yu Baimei have gathered together Chinese movies. The backbone of the altar. In the past, a group of directors have spurred nearly 40 billion box office market, won more than 140 times, have a strong mass base, and their works are well-known.

In the latest released posters, nine directors appeared in hand-painted images, presenting a comedy and joyous atmosphere, and also showing unusual imagination. Together, they rode an “airship” with shoes as the rudiment, and marched into the distance. Some held a camera, some held a high light, the script did not leave their hands, and the shooting did not stop. All directors worked together to create light and shadow stories. The sense of mission and responsibility is ready to come out.

In the picture, the great rivers and mountains of the motherland are unobstructed, surrounded by auspicious clouds, beautiful mountains and clear waters, the Great Wall, Temple of Heaven, Potala Palace, Three Pools Reflecting the Moon and other historical sites are hidden among them, suggesting that the filming location runs through the five places of the motherland, north, south, and central. The nine directors stepped forward, like the birds around them, heading towards home, a metaphor for the theme of the movie. 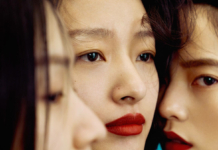 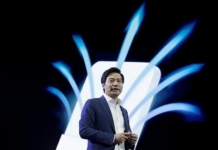 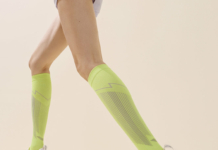 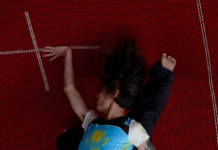 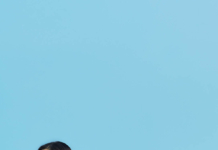 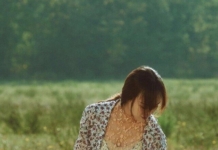 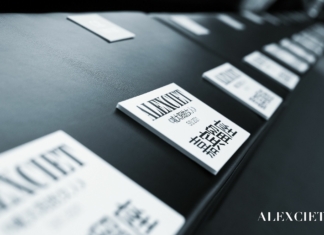 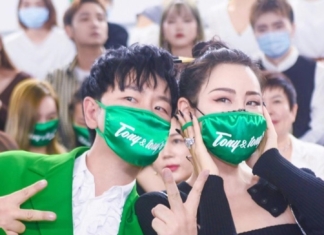 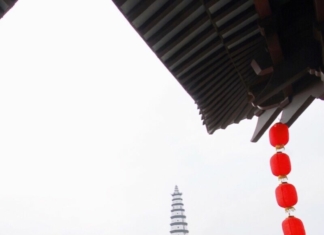